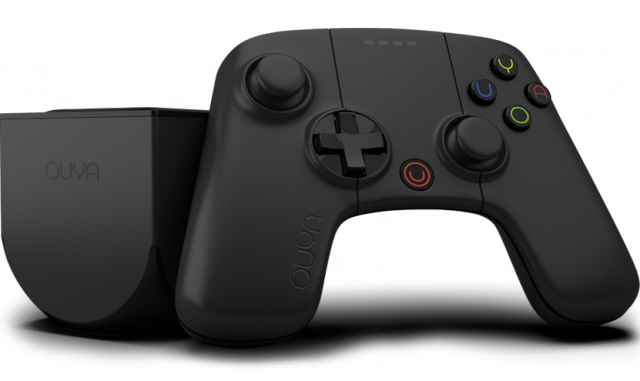 Ahead of this months indie-heavy Game Developers Conference, Android-powered console company Ouya has teased a new initiative that may eventually render the Ouya console itself moot. The “Ouya Everywhere” initiative is lacking in technical details for the time being, but the message thus far is clear: the company wants to push more Ouya-branded gaming on more companies hardware.”Weve had the idea of separating Ouya from our reference device and letting that ecosystem live on other peoples devices,” Ouya CEO Julie Uhrman told Ars ahead of a formal announcement planned for later this week. She pointed to conversations during CES with hardware makers about bringing her companys hundreds-strong, mostly-indie game library elsewhere. So far, according to Uhrman, the result has been “one deal signed, along with partners that well be announcing shortly.”

This announcement came out two days after Andre Blyth recommended we look into Ouya hardware as a scalable low cost solution for Sow/Reap.