How Afghanistan Vets Are Trying To Cultivate Peace Through Saffron : The Salt : NPR 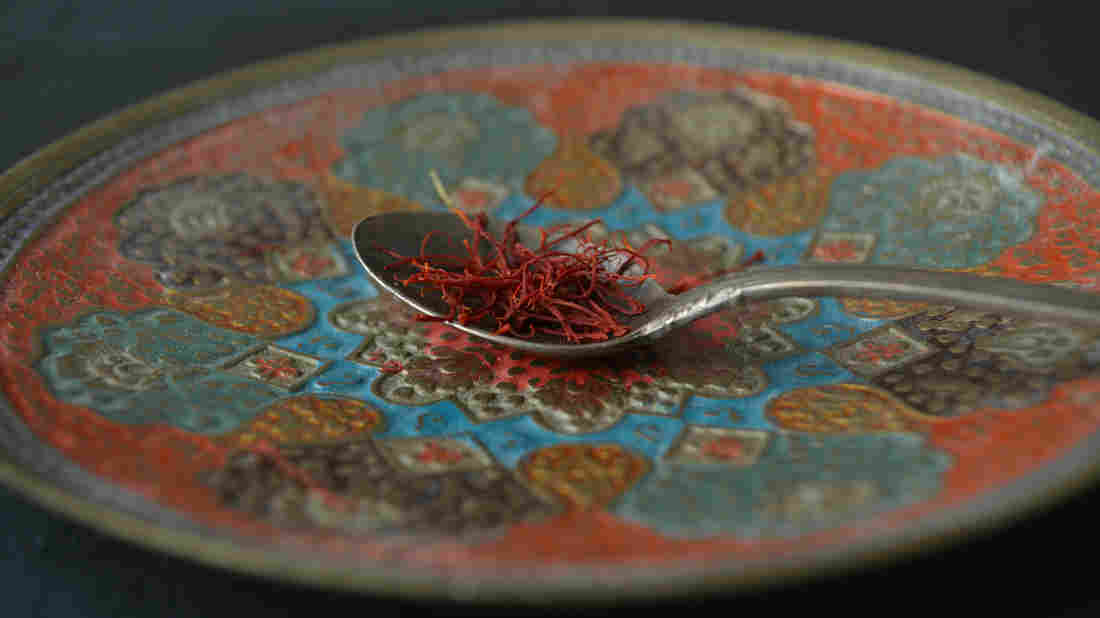 National Public Radio shares a story of a newly formed company hoping to create a fair-trade export market for saffron in Afghanistan, as an alternative to poppies. It will be worthwhile keeping an eye on their efforts. Below is an excerpt from NPR’s blog:

The idea for the fledgling company came about in March 2013, when Army veteran Kimberly Jung was chatting with a fellow vet named Keith Alaniz. Alaniz told her about how when serving in Afghanistan, he met a local saffron farmer who had a warehouse full of the valuable spice, with no buyers lined up overseas.

“I was very surprised to find out it grows the best in the climates of Afghanistan with hot winds and dry climate,” Jung tells The Salt. “So, I immediately thought, hey, this could be an awesome business opportunity.”

Jung and Alaniz teamed up with four others, and the six realized that if they could create a viable market for saffron in the U.S., they could also transform saffron into a cash crop that might one day replace poppy, the crop used to make opium that helps fund the Taliban.

“Without investment in agriculture, Afghan farmers have little prospects with shrinking land allotments – making them susceptible to the Taliban,” the group’s website reads. “Rumi Spice strives to change this dynamic.”

Saffron ranges wildly in price, but on average goes for about $15 a gram, or $1,500 a pound. Despite that high price, the typical Afghan saffron grower earns just $400 to $600 annually. Rumi Spice says it expects it can help small-scale farmers triple their income through fair-trade tactics of cutting out the middle men.

via How Afghanistan Vets Are Trying To Cultivate Peace Through Saffron : The Salt : NPR.

← Bruce Sterling and Crossy Road
The Men Who Haunted Me as a Child in Colombia – NYTimes.com →