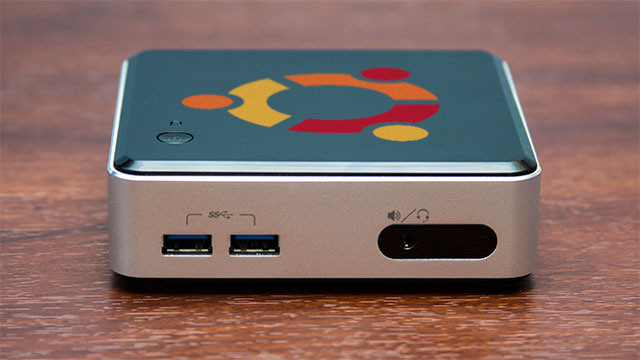 One of the drawbacks of buying a barebones PC like Intel’s NUC—at least if you’re a Windows user—is that it comes with no operating system. The big PC OEMs get Windows at a steep discount compared to end users, and you’ll have to pay somewhere in the neighborhood of $100 for a full OEM Windows license and more if you want a retail version with tech support.The other side of that coin is that barebones PCs can be good for people who aren’t planning on paying for an OS. You can use your favorite Linux distribution on a barebones PC without paying the added cost for some Windows license you have no intention of using.As a follow-up to our original review, we’ve installed four different Linux distributions to the Haswell NUC to get an idea of what open source enthusiasts can expect to experience when they load up Linux on the hardware. We tried Ubuntu 13.10, Linux Mint 16, and Fedora 20 because of their popularity, and then we loaded up SteamOS to test out its recently acquired Intel graphics support.

via Linux on the NUC: Using Ubuntu, Mint, Fedora, and the SteamOS beta | Ars Technica.

← Amid the pastoral splendor, heroin gains a deadly foothold in Vermont – Metro – The Boston Globe
Why Apple Bought PrimeSense – Forbes →