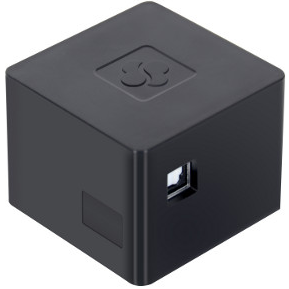 CuBox-i, from the Israeli company SolidRun, comes in four configurations ranging in price from $45 to $120. They all use i.MX6 Cortex-A9 ARM processors with speeds of 1GHz, ranging from one core to four cores. DDR3 memory ranges from 512MB to 2GB. CuBox-i computers can be pre-ordered now with shipments scheduled to begin in late November.