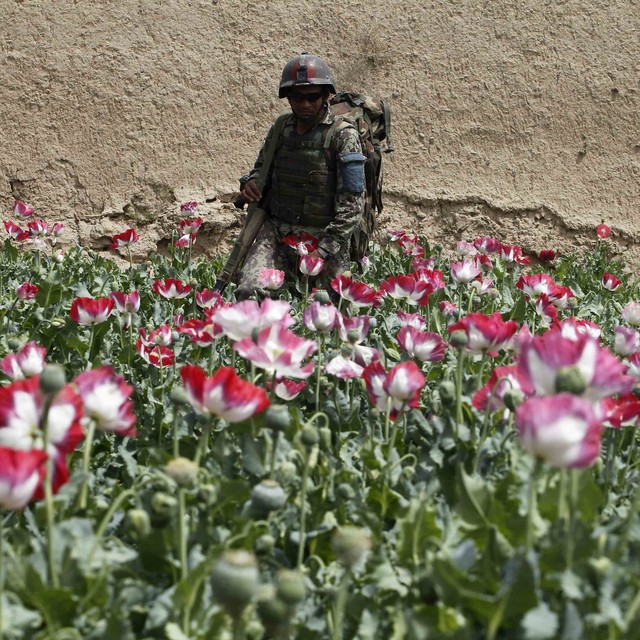 A recent news item on Circa follows up on the (in)effectiveness of spending to eradicate poppy agriculture in Aphganistan. Billions spent and growth has expanded.

“In past years, surges in opium poppy cultivation have been met by a coordinated response from the U.S. government and coalition partners… The recent record-high level of poppy cultivation calls into question the long-term effectiveness and sustainability of those prior efforts.”

via US watchdog questions billions spent on ending Afghan poppy production | Circa News.

← The New Heroin Epidemic – The Atlantic
Don’t visit the poppies at the Tower of London, public told – Telegraph →